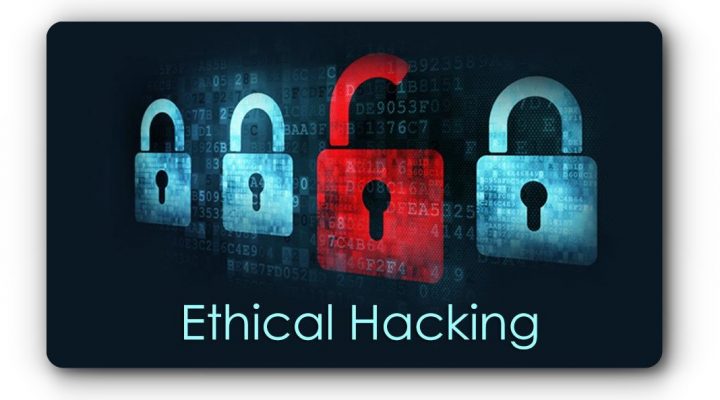 Best Ethical Hacking Tools – Today the word hacking is used quite a lot. Hacking is used for both good and bad works. As we all know, hacking and pan testing was possible only on computers, but now the world is changing very much. Today your smartphone can also become your hacking toolkit, but with this, fear is also increasing. Recently you have noticed that lots of cyber hackers are targeting Android smartphone users. Here we will discuss some Best Ethical Hacking tools apps that are for security examiner, ethical hacker and those who really want to know about the technological world. You can download the application below.

Note: This Article IS ONLY FOR EDUCATIONAL PURPOSES, I AM NOT RESPONSIBLE FOR ANYTHING YOU DO WITH IT. THANK YOU

At the Last Defcon Conference, a new device has been released by a security device called “Android Network Toolkit”. This tool can be used in any network and vulnerabilities using your mobile phone. let me tell you, this tool is used for ethical hackers. There are different applications in this toolkit, which will help any hacker find weaknesses and get them exposed. Zimperium is owned by the Israeli security firm’s company behind the app.

Nmap is considered one of the best Ethical hacking tools between different network scanner tools. Nmap was initially made for Unix OS but now it can also be used in Windows and Android. Nmap app can be used in Android phones. Once your scan is over, you can e-mail the result. Well, the app is not an official app but it works well.

Secure Shell or SSH is the best protocol tool that gives security when connecting to your remote machine. SSHDroid is considered the best Ethical tools for Android. This app also gives you permission to connect a PC to your device and to give commands.

This is an application for the best hacker toolbox penetration tester, ethical hackers, IT administrators and cybersecurity professionals, which is good enough for tasks like reconnaissance and scan. This app includes different tools like Google Hacking, Google Doreks, Voice, Scanning.

In this app, users can make spoof calls with any caller ID number. This app is used for fun. It also includes many other features like voice changer and call recorder.

Whatsapp Sniffer Android app allows users to receive a text message from the WhatsApp application that uses the same WiFi with you. Let tell you Whatsapp app be totally different from WhatsApp sniffer.

This is a good GUI tool for analyzing Android applications. You can use this app to get the source code of any Android app. Also, you can edit the license and delete the credit. If you need to learn and understand coding, then the app will help you a lot.