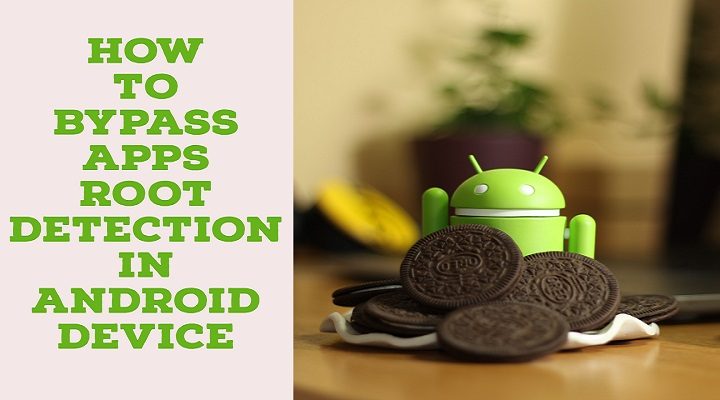 Hey Guys, If you are a root lover and facing root detection in so many apps, and you don’t want to unroot your mobile. so do not worry we are going to tell How to bypass Apps root detection in Android device. after rooting smartphone there must be a couple of apps like Tez, banking Apps and many more won’t work cause for some security reasons because they can access root on your smartphone.

If you have ever rooted your Android smartphone, then you can enjoy lots of cool tricks and tweaks by trying all them. but every time when you try some of the important apps then you may get some error messages while installing or using those apps, as they state that your smartphone is rooted. this occurs because there are many applications that are created to not work in rooted Android smartphones due to security purpose. And at that moment the Root users are unable to install and use those important apps. But don’t be panic I am here to sort out this problem. As the technique that we are going to talk right here. That will help you to run all those important applications on your Android device even if it is rooted. So we have written a complete guide on How To Bypass Apps Root Detection In Android device.

How To Bypass Apps Root Detection In Android device

The technique is very simple and in this, you’ll need to just deny apps to analyze the root detection from your rooted smartphone. and if this is accomplished, then you will never face any issue regarding their important apps installation and usage. And for that, you just have to follow a couple of techniques which discussed below.

Step 1. In your rooted smartphone, firstly you have to install the latest version of the Xposed installer App on your smartphone and that is a quite tough step and for that, you can go with this process Install Xposed Installer On your smartphone. 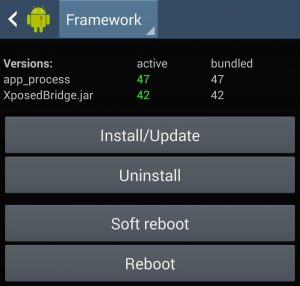 Step 2. After downloading the Xposed framework on your smartphone the only app that you need is the Xposed module, that  RootCloak the rooted app that can help you to run important Apps on your rooted smartphones.

Step 3. After that installing the app on your smartphone, now you have to select this app in your Xposed installer module. 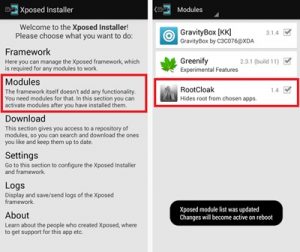 Step 5. After that open the Rootclock app on your smartphone and move to the RootClock setting.

Step 6. Now you have to add those apps to the section to which you need to hide the root access. That you will do by taping on Add-Remove Apps and then (+) button and then choosing all the apps from the listing, which are being not getting installed on your rooted smartphone. 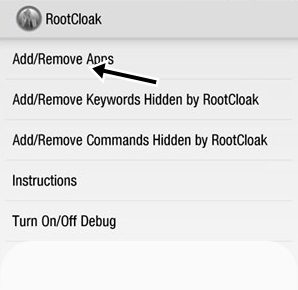 Now just exit from the RootClock app settings. That’s it, you are done, now all the applications will work properly on your rooted smartphone.

Read also: How to Create your own App Without Coding – Make online Money

Yeah, this is one of the best tweaker apps which you should have on your rooted smartphone. The app provides features just similar to the SuperSU. However, it offers some extra features like hiding root access from the applications that you install.

Step 3. After that browse the folder where you have downloaded Magisk Manager Apk on your smartphone and then open it and tap on install, it will take few seconds to install. 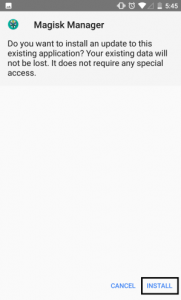 Step 4. Now open the Magisk manager and if you’re using Super-SU, then you have to grant the root permission. After that, you have to Hit on the ‘Install’ option from the main interface and wait for it to install. 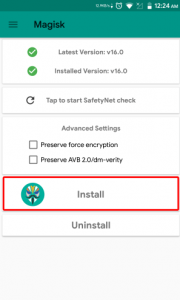 Step 3. After that, you have to Hit on the ‘Detect’ button and wait for a minute until the app analyzes your boot image along with the location. further, click on ‘Download & Install’ option that you see on the same page.

Step 4. On the next steps, you have to select Magisk Root Hide from the right hand side menu option and then enable the app from which you want to hide the root.

bingo, you’re done… This is ;how you can use and install those apps thru Magisk Manager on your smartphone to bypass Apps root detection in android device. 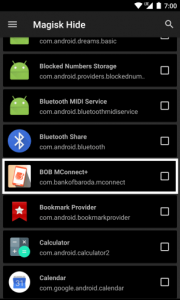 So, above is all about How to Bypass Apps Root Detection In Android device. Use the above-listed techniques and it will hide root from the apps that app was not working on rooted smartphones. I Hope you understand our techniques, so, please share this article with your friends. and if you have any doubt about this then drop a comment below.