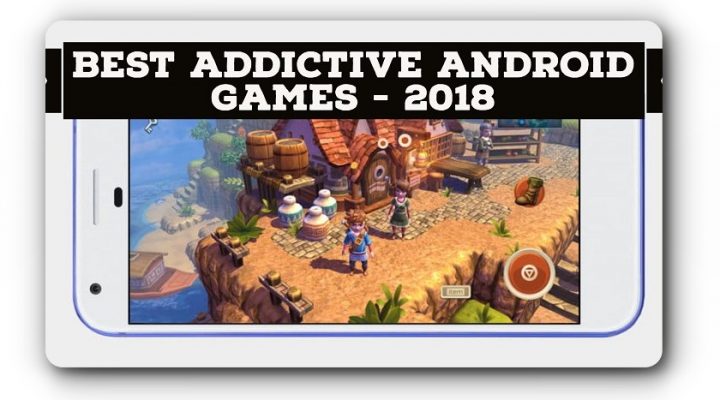 Top 10 Best Android Games of all time 2019 – Nowadays everyone uses Android smartphones. Android devices have become a special part of our lives. People like to play android mobile games, especially on their Android smartphone. In our Google Play store, we find many games.

In this post, we will tell you about some of the addictive Top 10 Best Android Games of all time that you would love the most. These are games that you can play at any time in your spare time. These games have been selected according to the Best Google Play Games ranking given by the user’s ratings and their downloading rates. 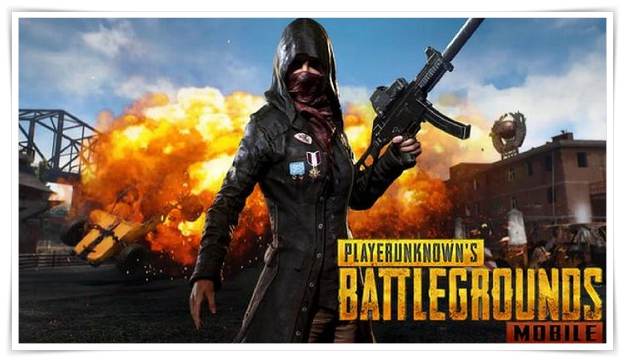 This is the First Battle Royale game after which the Battle Royale game gained such popularity. This game also combinations of a ultimates potential in the Android platform, apart from this, you also improve gaming experiences through multiplayer gameplay. This is the best multiplayer game for Android, which is more addictive and more interesting. I also spend 2-3 hours to play this game.

In this game, you Jump in an 8x8km island by the parachute, where you have to play with 99 players and keep yourself alive after all, this is the main enjoyment of this game. The player himself has to use the help of the map to kill other players using weapons, vehicles.

Here the game is set in such a way that the size of the map gradually decreases so that you can not win without being able to hide. Here you can team up with other players with online live chatting and play the game like team battles. Apart from this, the graphics of the game is also very good and very attractive according to the mobile game, which makes real weapons and real game-play experiences more intuitive.

You can also Download Pubg Mod Apk to enjoy this game 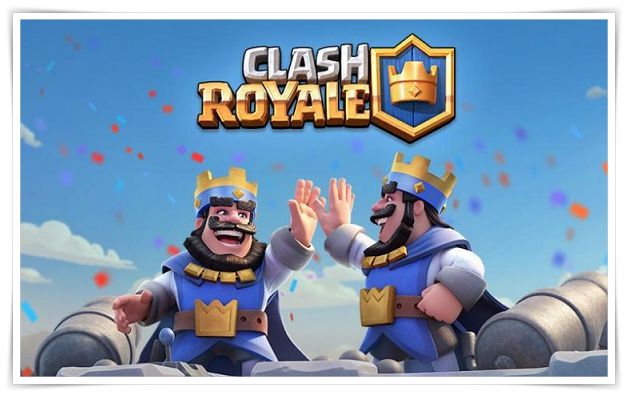 This game was created by the creator of the Clash of Clans. This is a real-time multiplayer game. You have to upgrade princesses, knights, baby dragons and dozens of cards. In this, you have to win the trophy, crown, and glory by defeating the enemies of King and Princess. Any player can play the game online and win the trophy. You have to collect powerful new cards. Must have to destroy the opponent’s towers and to win a crown, to make a crown chest. 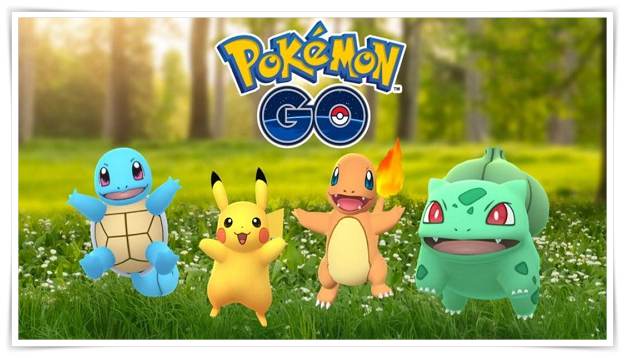 We all know how popular this game is. This is an Augmented Reality (AR) game, created by Nantik. In the game, you have to walk around with your phone. If there is a Pokemon around you, then your smartphone will vibrate there. After that, you have to take pokemon by throwing a poker ball, but you have to be alert as it can also be away from you. 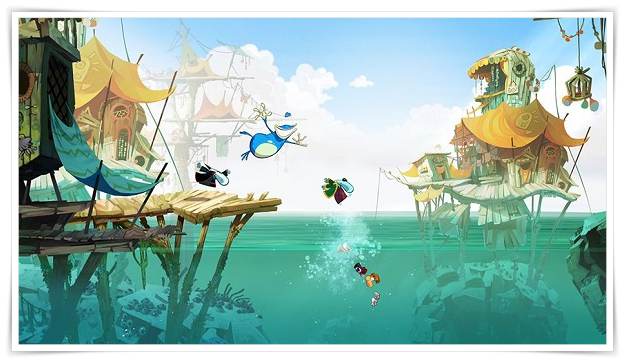 Rayman is a PlayStation game that can now be played in Android devices too. This game is full of adventures. By playing this game you will never get bored. It’s full of action. The visuals of the game are also great. In the game, you have to take out all the Incredibles and bring it home and collect it. You have to increase the power of Incrediballs to win the thrill. The game involves feeding them with the care of Incrediballs. 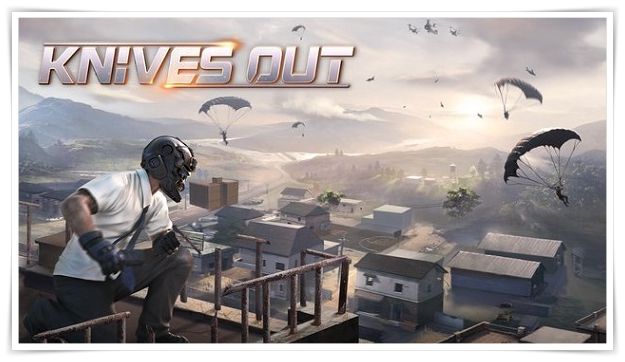 This game is a quite old game like PUBG Mobile which is present on Google Play store. and this also one of the best multiplayer games for android.  Here you are also landed on the island with the help of a parachute, after which you have to fight 99 other players and stay alive till the end. Here you get a slightly larger map compared to PUBG Mobile, in which you can move from one place to another by train, you can find new weapons by visiting different places on the island or by eliminating your enemy from a large mountain Can make a target.

Here you have been given much better graphics and also ‘Duo Mode’ which you can play with this game by creating a Tag-team with your friend. Apart from this, you can make the game a bit easier by making your team in Squad mode. 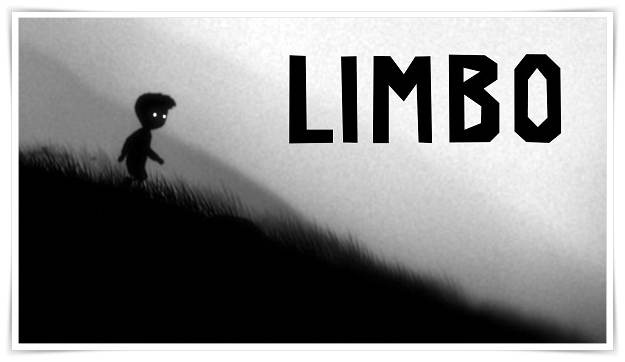 Limbo is a puzzle and difficult game that is slowly gaining popularity. Limbo is a Pad game. Limbo is an unknown boy in the game and the real task of the game is to find his lost sister. Limbo ropes can climb to small edges and drag objects to animals. This is a small game, but the game draws your full attention on your side. The game has been prepared in a very scary way.

Who does not know about this game? Humans of almost every age play this game and it is the Best Android Games of all time. It is one of the best free offline android games. This game pulls you towards you. In Candy Crush Saga, you have to complete the level to reach the second level. In this game, users have to complete the necessary mission by canceling the candies with different color combinations. Magical boosters help you to overcome challenging levels. To complete all adventure treats must be unlocked.

This is a pretty good game that comes under the top 10 Best Android Games of all time list on the google play store. In which you have to run on trains and various obstacles. You have to avoid being caught behind the policeman and the dog behind you. In the game, you have to break the records of your Facebook friends. Running into the game, you have to collect coins. Plus you are given many powers too. Including magnet, jumping, and fly-like power.

Temple Run has made a new Revolution in Android Mobile Gaming and it also comes in Top 10 best free android games and best offline games for android. Temple Run 2 is an Android adventure game. In this game, you need to do many things like running, twisting and sliding. Your speed increases with time in the game. New graphics have been added to Temple Run 2. It also has new powerups. Special characters are also given for all characters. This game released on 23 January 2013 and still it is on Top 10 Best Android Games of all time in Google play store. 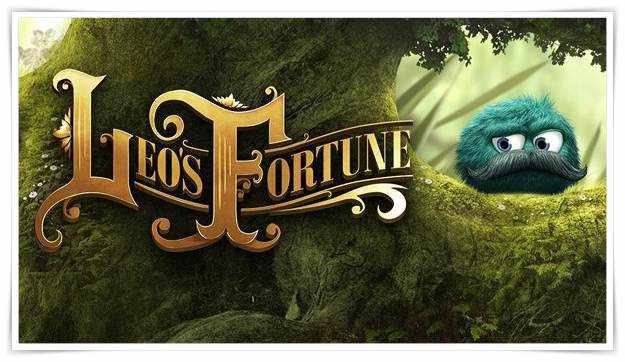 Leo’s Fortune is a prize winner platform adventure game where you hunt for such a clever and mysterious thief who stole your gold. This game is full of adventure and also its look makes it more interesting. it is the best-paid android game, which never disappoints you.

It’s great for the Airborne card game lover. Its graphics quality is also strong. This game supports multiplayer. It can also be played online with its friends. In the game, you can choose many fantastic cars. This game is more popular on the PlayStation platform.

This is a very old game. You have to cut fruits for Points in it. it is the best offline strategy game for Android which is available for free on google play store. To play this game, you have to break the record of your friend by taking as many points as possible. It is also a very interesting game for children.

So, friends, This was the list of Top 10 Best Android Games of all time and also this was Best google play games. I hope You liked our post. If you have any query related to this then please leave a comment in the comment box.